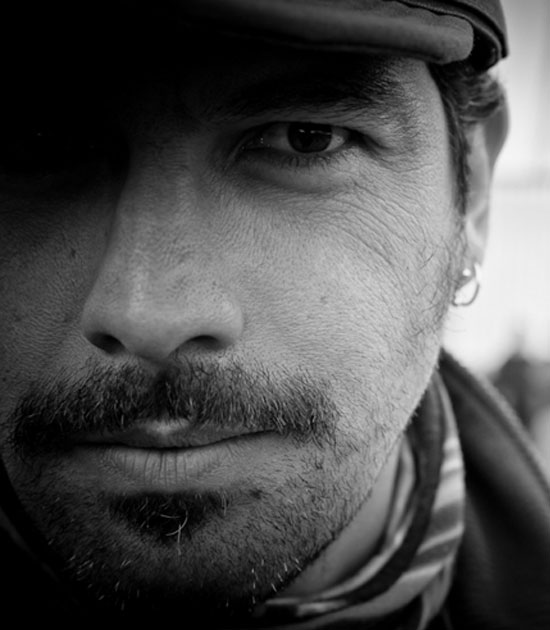 Born in Mexico City he started practicing still photography at age 16. His film set debut was as the camera trainee on the film Like Water for Chocolate. He finished his MFA in cinematography at the American Film Institute where he graduated with the short film Ex-Voto which won Best Opera Prima at the San Antonio CineFestival in 1997 and Best Artistic Composition at the Belgium Draak Film Festival in 1998.

Oh and he has also worked with Forest in Cambodia shooting both
Features “a Cambodian winter” and “hail tiger king”. Forest and Jaime go back a long way collaborating on many things.

He lives in Mexico City and Florida keys, and works pretty much anywhere else.