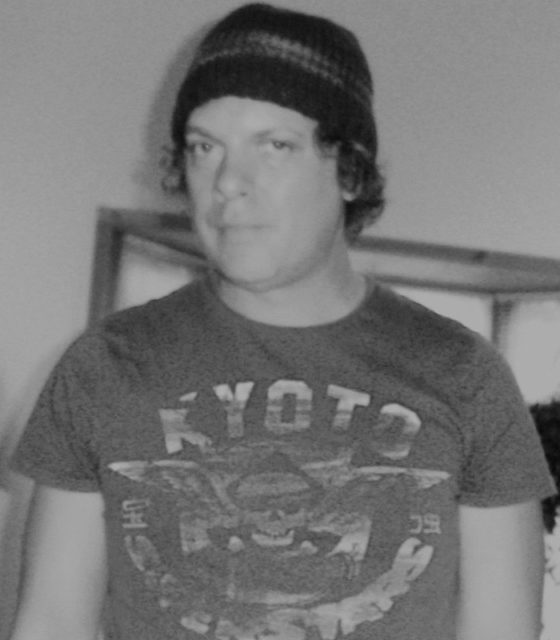 LA based UK born Mark Van Hoen has a sonic history that is not only
impressive, but to those in the know – legendary. His own brand of
melancholic electronic music has been revered by fans around the
globe since his first record release in the early 90’s.

Mark’s foray into the new electronic etched realms of drone and dance pop saw releases from Touch, Editions Mego, R&S, Slumberland, to Pomperipossa Records and still counting. With a wealth of notable
collaborations and numerous side projects. Aurobindo: Involution was
made with Seefeel’s Daren Seymour, a collaboration with Slowdive’s
Neil Halstead and Nick Holton as Black Hearted Brother, work with
Louis Sherman as Locust, Mike Harding as Drøne – to mention but a few – it’s hard to categorize his career with any brevity .

Van Hoen’s previous (and ongoing) life as a post-production audio
engineer is the base on which rests a font of flowing sonic creations and torrents of extraordinary sound.